A downloadable game for Windows

Prepare yourself for the final 16Bit arcade Space Battle!

Galactic Wars Extended was fully funded last April on Kickstarter! The game is currently in development and it will be ready for release during November 2020.

If you missed the kickstarter campaign, you still can get your copy. Pre-order it here on itch.io! 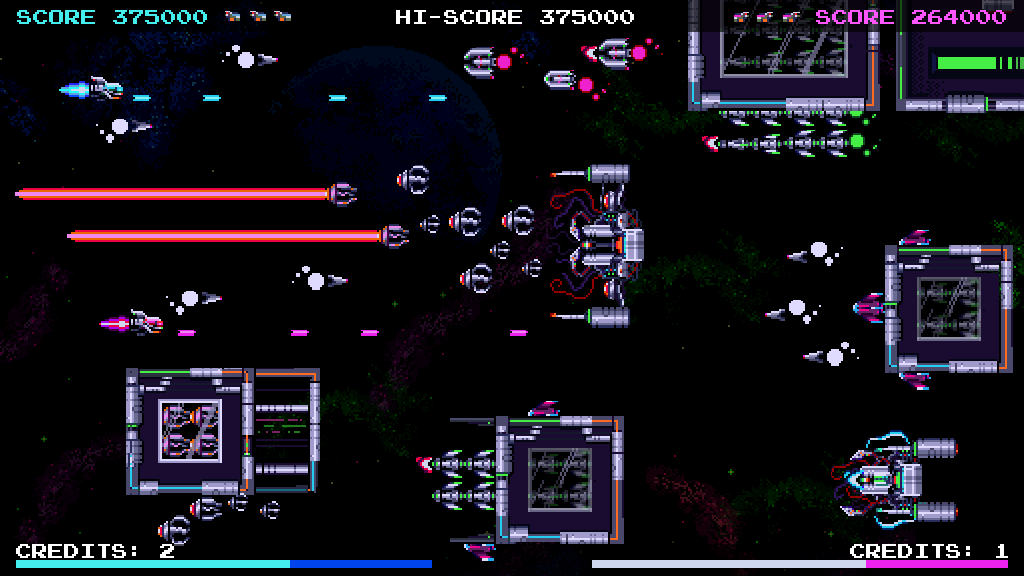 This is an extended premium version of the original game Galactic Wars for Pico8!

A new arcade experience for retrogaming shmups and bullet hell lovers that can be played on PC, renewing its aesthetics, music and gameplay in order to take it further and create its definitive 16bit version for two players! 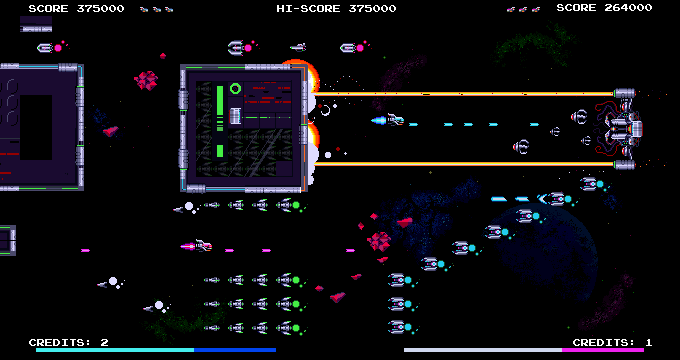 This new game will be a reallity late this year,  Pre-order your copy now!

We're thrilled to announce Mr. Dani Diez is now creating an art piece for Galactic Wars! The collector's edition of the game includes a limited edition print of this awesome WIP illustration. 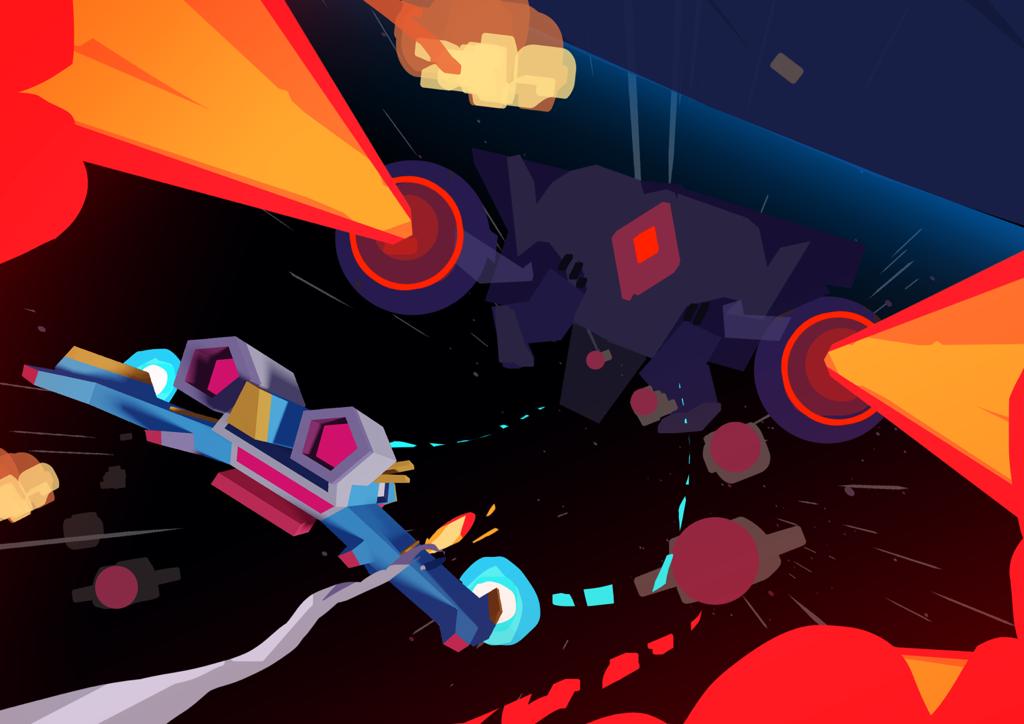 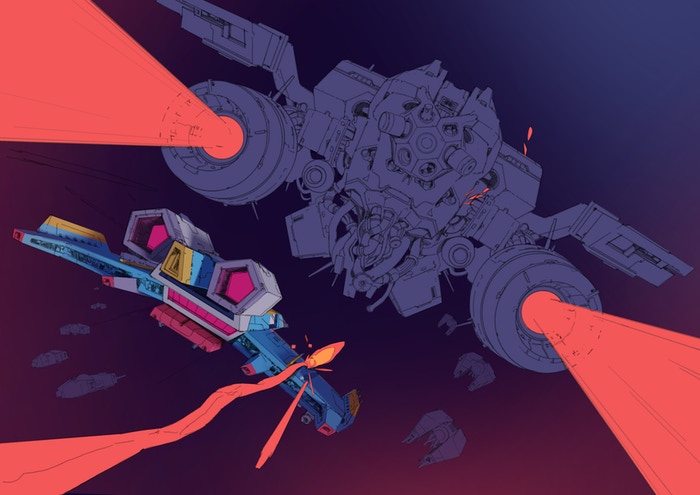 *EARLY MOCKUPS (Final art will be created during July 2020)

If you are a physical edition's lover, you are still in time to get a collector's physical edition with music from BeykerSoft and art by MR. Dani Diez  Last units available! 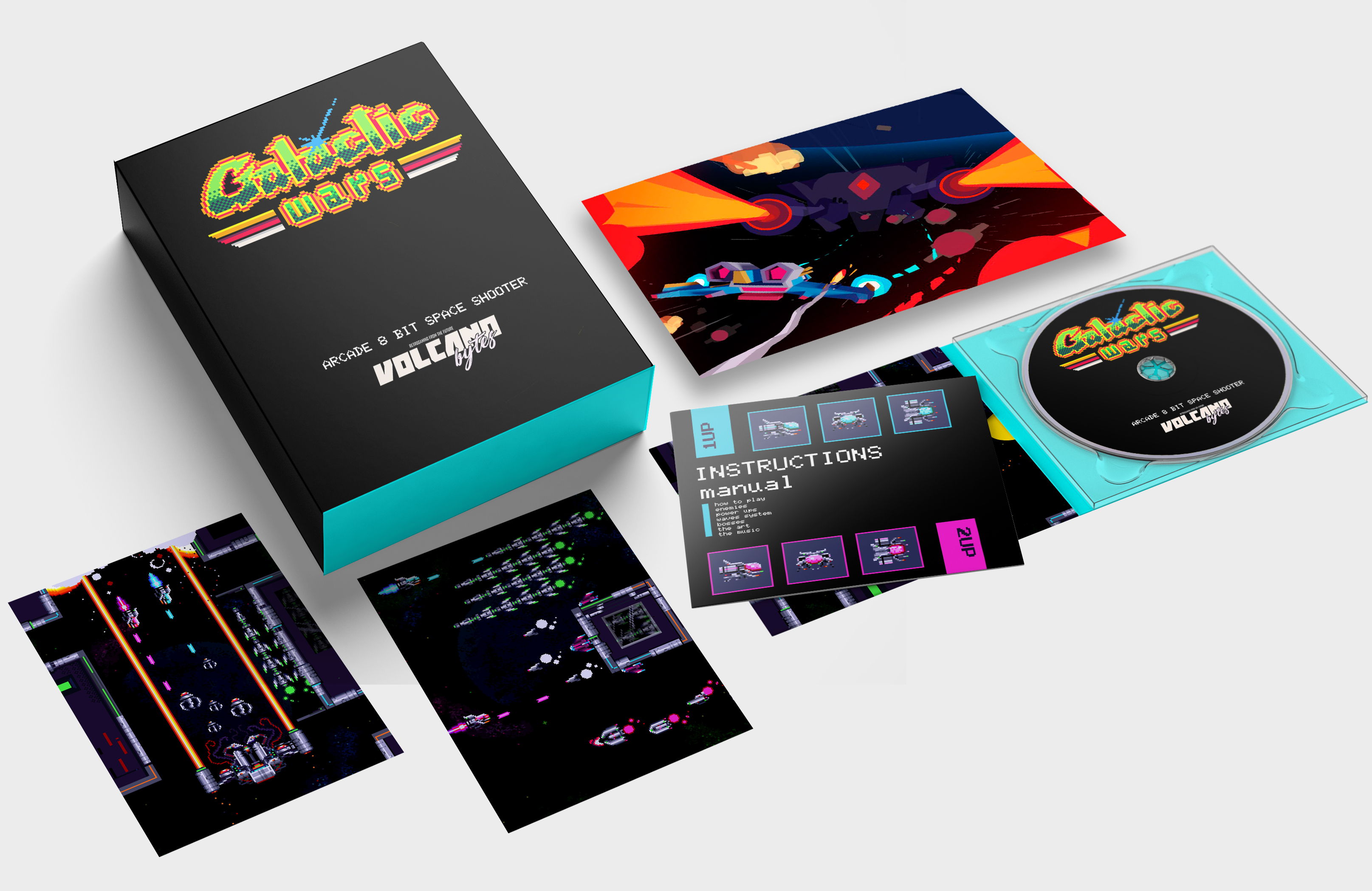 Send email to: volcanobytes@gmail.com and we'll get back to you with details asap.

You can reach us on the social networks too:

In order to download this game you must purchase it at or above the minimum price of 19.99€ EUR. You will get access to the following files when they are released:

Really glad to see this getting fully funded and I'm excited to see how the finished game turns out. The Pico-8 original was really fun and this new EX version is looking even better!

Thanks for your kind comment! We are working hard to develop a great game, please stay tuned, the devlog will be updated often from next week ;)