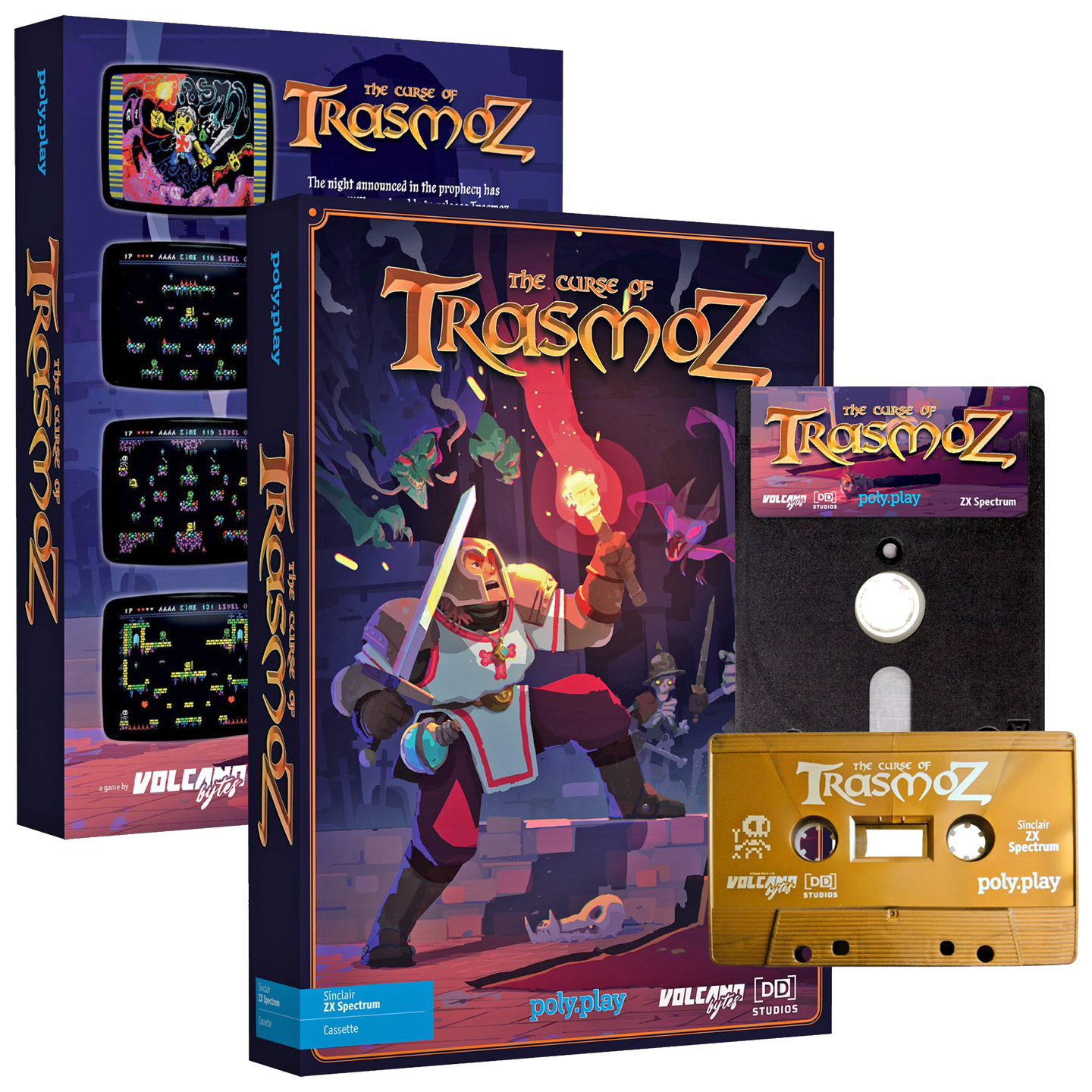 In the 13th century the town of TRASMOZ was excommunicated for its pagan practices and its inhabitants were cursed for ever... The population was decimated until it became a ghost town, diseases and all sorts of evils on children, animals and crops made this an abandoned place left by the hand of God.

Until now no one had dared to approach TRASMOZ again, there is talk of dangerous creatures of the night, witches and living dead who protect the place run by the evil magician Mutamin: inmortal servant of the devil and master of the inaccessible castle and the watchtower.

But tonight is the night of the dead and the moon is full again The time has come as the prophecy says:

When the full moon crowns the night of all saints, a brave hero will break the curse for ever, he will sanctify the place with the fire of wandering souls, when they are liberated.

You are the hero chosen to fullfill this dangerous mission... Will you be able to release TRASMOZ from his curse before the sun rises again?

You can download this game for Free. Click on DOWNLOAD NOW and get the game in 4 different formats to load in your emulator or Zx Spectrum real machine.

* Control by keyboard, Kempston or Joystick *

The Curse of Trasmoz Collector's edition for the #ZXspectrum computers is available from the 16th of December. In cassette & 3" disc. Orders are welcome:

Code and AGD support by: @thepope

This game was created with AGD, a tool by Jonathan Cauldwell. Musicizer II by David Saphier, Perilla by Sergio @thepope

Here is my tribute to your game...

Thank you for this!

You are playing on a FPGA right? there is something strange with the color configuration you have... They don't correspond to the real palette of the Zx Spectrum... At least with the one I know! :) Could it be some issue with your configuration?

I allow myself to leave you a video in which the player manages to advance a little more... In case you want to see the other 2 areas of the game... and the original colors we used:

If you back to the game anytime... Keep in mind that there is an important puzzle component, most of the time, the warp mechanic, to cross from one end of the room to the other, makes the "solution" for each level much easier than if you do not use this mechanic to solve the problem at all. ;)

Thanks for playing it and for the video! It always brightens the day to see someone playing the game for the first time. And taking the time to share his impressions.

I've had a few tries at this now and I really like Trasmoz so far, the graphics are really well done, and make good use of the Spectrum's limitations. I grew up playing Spectrum games so I really love to see people making new games for it. I haven't got very far in to Trasmoz yet, only the first few stages but I like the concept and I think it's got it's own unique feel that sets it apart from a lot of other games made with AGD. The music is nicely atmospheric too. I think Spectrum fans back in the 80's would have loved this game if it had been around back then!

Thanks for your kind words! When you put so much love and work into something like this it is purely for someone to appreciate and enjoy it. You feel like you've accomplished something when you get comments like this, so really: Thanks for playing and for your good words on color treatment and "differentiation" with other AGD titles. I wish you enjoy the game much more and please, if you reach the end do not forget to tell me! :)

I've never tried an indie home-brewed Spectrum game.  The presentation is down pat.  I'll definitely give this a play.

Thank you! Please let me know what you think of the game when you try it. Enjoy!

I'll try it as soon as I can get a Spectrum emulator.  Thanks.

Hmm.  How do I use this emulator?  Apologies.  I never used the Spectrum.  TRS-80, yes, but not the Spectrum.

This will help you:
https://www.youtube.com/watch?v=HzITlTihWBA

Love the game... but can't be a version for the 48k with the YA interface so we could ear the music? Or just on 128k machines?

I'm afraid music is only loaded on machines with 128k available, regardless of whether you have an external AY interface.
In 48k models it's only possible to listen to the ingame sound fx created for the beeper.

This one looks interesting

Looks great! Hope there will be a download version.

This looks amazing, I love that there are still gamers out there making new classics for the classic systems. I absolutely cannot wait to play this INSTANT CLASSIC!! 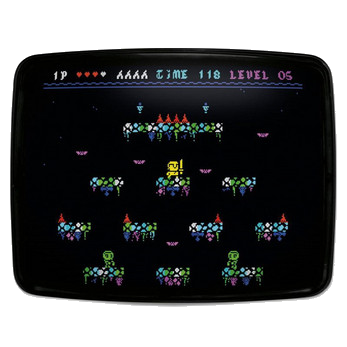 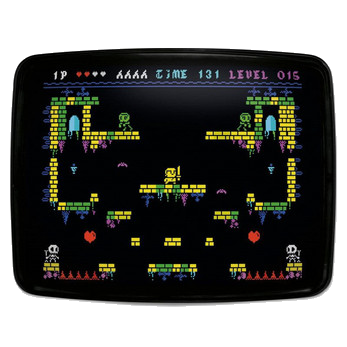 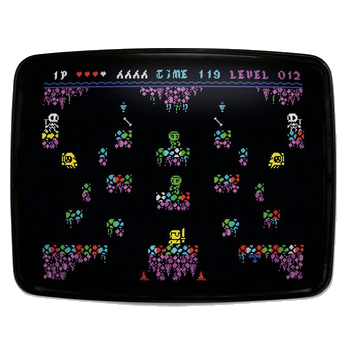 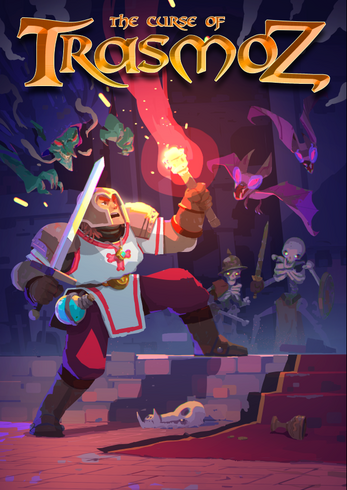